All snakes should be considered dangerous do not handle any snake. 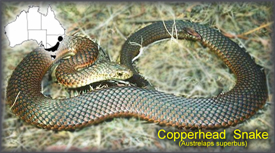 RID Pest Control humanely capture and release any snake we remove from your property!

DID YOU KNOW? Australia has around 120 species of land snakes. Of the 120+ snake species, some 100 Australian snakes are venomous to some extent and about 25 that pose some danger to man. There are 12 snakes that are likely to inflict a wound that could kill you.

Australia has at least eight of the world’s ten most venomous snakes. In the generally accepted order of deadliness these are the taipan, tiger snake, death adder, king brown snake, brown snakes and copperhead snake.

In Australia there are approx 3,000 snake bites per year, of which 200 to 500 will receive anti venom. On average two or three will usually prove fatal.

What snake is it?

We’ll typically let you know what snake we’ve caught and offer you the opportunity to have a closer look (once bagged) before we leave to release the snake!

Most snakes are not naturally aggressive and generally prefer to retreat. Usually they will only attack humans if hurt or provoked or cornered – most bites occur when people try to kill or capture snakes. If you come across a snake the safest option is to call RID Pest Control for a prompt response!

Unwanted SNAKE visiting? We’ll get RID of it!

Note: We know our snakes well and it’s often best to let a passing snake continue without need to call us if it’s in the back yard on a semi-rural property etc, we need time to attend and typically commit to a call out when the snake is cornered, inside or in an area that it’s likely to remain in the time it takes to get there! We’ll have a number of questions for you when you call to ensure it’s a viable option for the snake and us to meet!

Within our home town of Ballarat and it’s fringes expect to pay around $150 for professional snake capture and removal.

Outside areas, after hours and difficult removals may incur additional time and travel costs.

We’re professionals who charge a fee accordingly! Many people suggest we should catch snakes for FREE! With costs and great RISK involved – not likely!

We’ll provide an indication of price when you call for urgent snake removal. 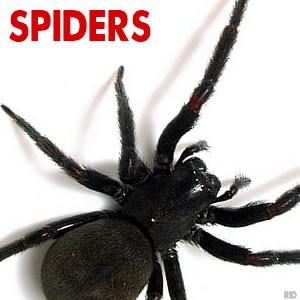 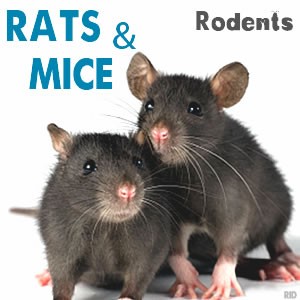 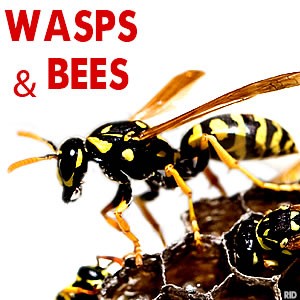 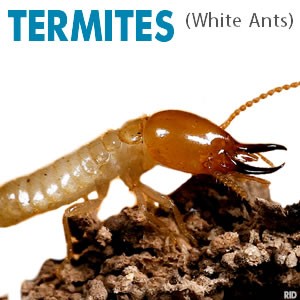 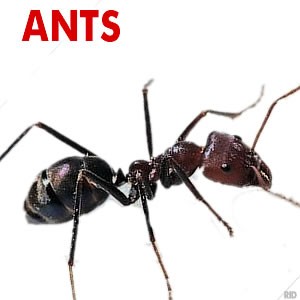 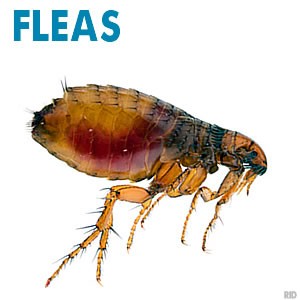 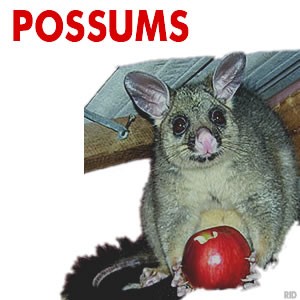 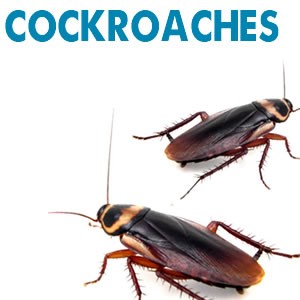 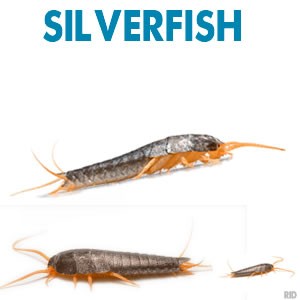